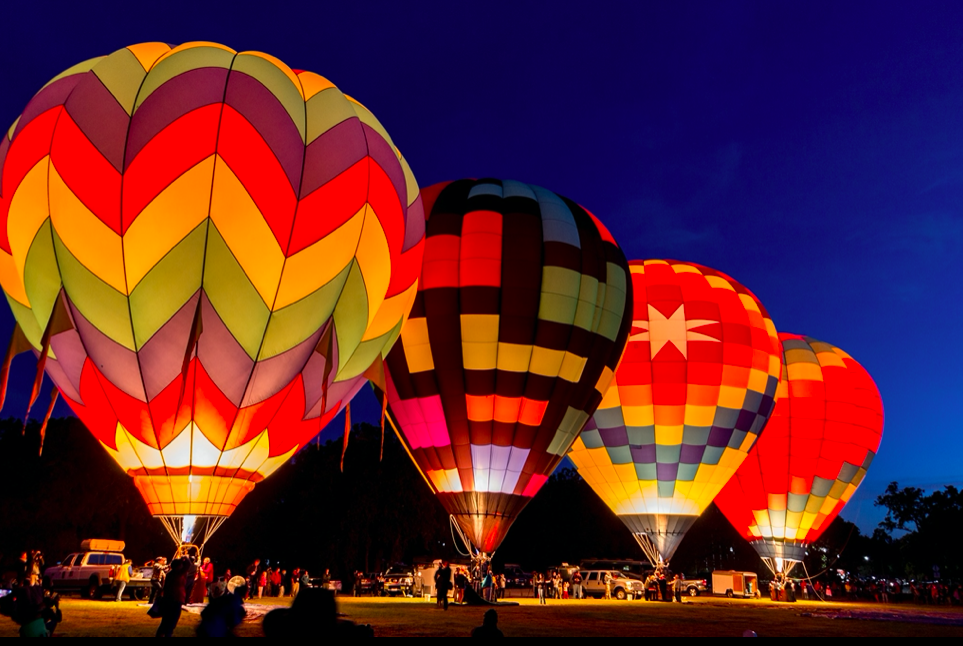 The 11 best places to travel in Florida in March

From strawberries to plein air, fairs to festivals, Swamp Monsters to celebrations of historic proportions, Florida has it all. Take advantage of spring in the Sunshine State and consider nearly a dozen of what we think may be the best places to travel in Florida in March.

One of the oldest springtime festivals in Florida begins March 3 and runs through the 13th in Plant City, about 20 minutes outside of Tampa. It’s the Florida Strawberry Festival! Come for the strawberry shortcake and stay for the music — The Beach Boys, Boys II Men, Cole Swindell, Sam Hunt and others take the state over the festival’s 11 days.

Orange, Seminole, Volusia, Lake, Osceola and Brevard counties come together in Orlando for the Central Florida Fair, established in 1910. The 10-day fair runs from March 3-13, during which time fairgoers will enjoy rides, games, fair food and live music alongside aerial shows and a BMX bike derby.

Watch out for the Swamp Thing March 4 – 6 in Spring Hill, about 45 minutes north of Tampa — it’s the Weeki Wachee Swamp Festival! For nearly 30 years nature enthusiasts, artists and families have come together to celebrate the mossy, wet and monstrous side of the Florida’s wildlife. Arts and crafts, food and gifts will be available, and live folk music will make you feel like dancing. Kids and adults are invited to channel their inner Swamp Thing for the Swamp Monster costume contests.

After a brief hiatus, the Festival of the Arts Boca is live again this year March 4-13, and the lineup can’t be beat. Trumpeter and composter Terence Blanchard, known for scoring Spike Lee movies, headlines along with his band, E-Collective. Other performances include A Night at the Ballet with stars from American Ballet Theatre and the New York City Ballet; jazz flutist Nestor Torres; and an Opera Gala Concert featuring soprano Larisa Martinez.

Don your best fascinator, sundress, seersucker suit and bowtie to ready for the Kentucky Derby at The Florida Steeplechase in Ocala on March 5. Florida’s first-ever steeplechase combines the speed and stamina of traditional horse racing with jumping finesse over the race track’s fences.

Nearly every medium you can imagine is showcased March 5-6 at the riverside Gasparilla Festival of the Arts in Tampa. Ceramic, digital, drawing, fiber, glass, jewelry, mixed media, painting, photography, printmaking, sculpture, watercolor and wood artists will display their works to a soundtrack of live music.

Northeast Florida’s only St. Patrick’s Day Parades will be held during the St. Augustine Celtic Music & Heritage Festival March 12-13. The weekend will be filled with live music, food, whisky tastings and more. And here’s a fun fact: St. Augustine is home to the first recorded St. Patrick’s Days Parade in the country which happened in 1601!

Though it’s not associated with the festival or Highland Games, the St. Augustine Hot Air Balloon Festival is also happening over the weekend of March 12-13, and it’s certainly worth checking out. Take flight in one of the balloons, or stay on the ground and walk amongst them as they await the evening Glow & Flow Laser Show during which they’ll light up all at once for a multi-colored display.

The southernmost city in the U.S. is celebrating its 200th anniversary this year, and in true Key West style, they’re ready to celebrate! From March 19-30, events will be held throughout the island, from presenting the U.S. Navy Lieutenant Matthew Perry’s original logbook (he planted the American flag on island soil on March 25, 1822), to a parade along Duval Street, to historic and architectural walking tours and much more — join in the fun!

Just before Key West’s 200th anniversary festivities begin is an opportunity to step into the elegant and unique private homes that, well, call Key West home. The Key West Home Tours are March 18 & 19 and showcase incredible restorations and creative renovations, each with its own interior design to match, along with some gardens, too. Space is limited, so be sure to reserve if you’re interested!

Forgotten Coast En Plein Air is one of the largest plein air festivals in all of Florida and it’s taking place in Apalachicola on the Panhandle March 18-27. The 10-day event features 17 artists from throughout Florida and beyond, and includes artist demonstrations and artist-led workshops. Visit the Wetroom each day to see artwork that’s been completed during that day’s demonstrations and workshops. If you discover a favorite, the artwork will be for sale, too.

What may very well be the sweetest festival in all of Florida takes place in Clewiston (about 80 miles northwest of Fort Lauderdale) on March 19. Food trucks and vendors, live music, arts and crafts, a home run derby and a cornhole tournament are on tap for the family-friendly Clewiston Sugar Festival. Be sure to save room for the Sweet Taste Baking competition!

Where will your Florida travels take you in March?

Next: Best Florida U-pick farms for strawberries and more