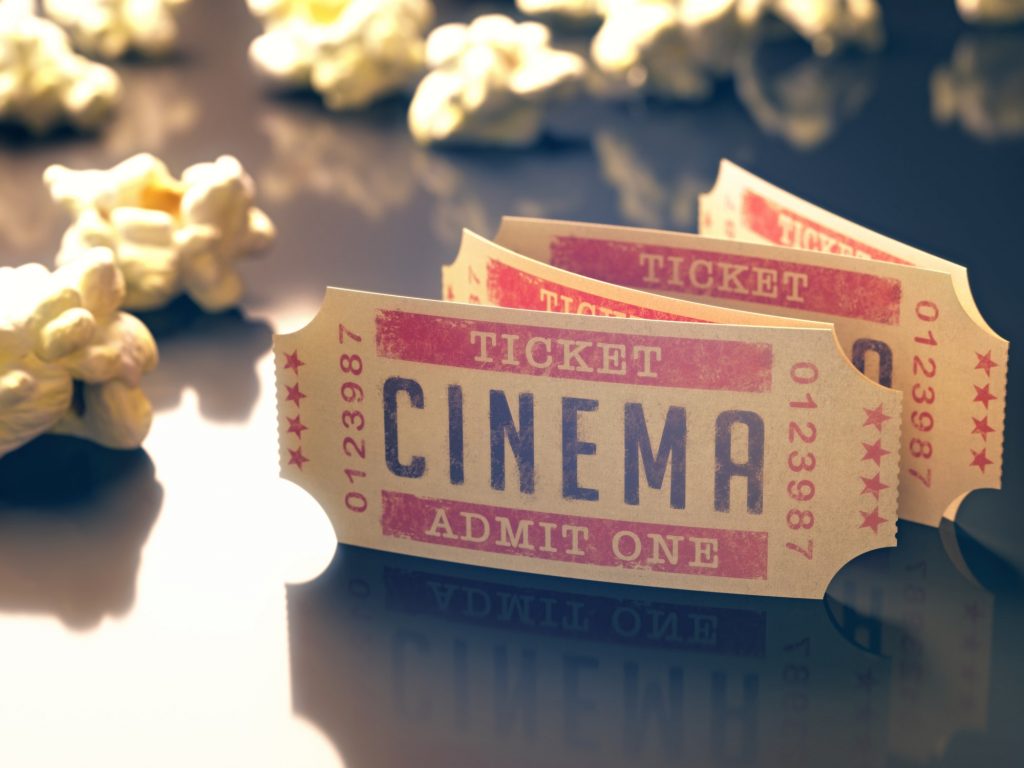 The Miami Film Festival in, well, Miami, kicks off March 5 and runs 9 days, through the 14th. The 38th edition of the festival will show 116 films created by filmmakers from all around the world. Genres include animation, music, culinary, dance, literary and many more. Masterclasses and conversations with award winners are also available. The festival is a hybrid event this year, with virtual and in-person screenings at Silverspot Cinema, so that movie enthusiasts can participate in the way that they are most comfortable.

This year the Florida Film Festival is celebrating is celebrating its 30th year as an Oscar-qualifying festival. Over the course of 14 days, from April 9 to 22, more than 180 films and events will be presented, including more than 20 world premiers, 54 features and 126 shorts. The festival is expecting to represent 35 countries, too. Hosted at the Enzian Theater in Orlando, a full schedule of events and tickets will be available on March 17.

The 16th annual Sunscreen Film Festival begins showing April 29 and runs through May 2 in downtown St. Pete. Though theater capacities at the Sundial AMC 12 Theaters will be lowered by 50% this year, the festival continues to be an opportunity for filmmakers, actors, writers, producers and celebrities to get together and talk all things film. And then there are the workshops to hone your filmmaking skills.

The 11th Annual Fort Myers Film Festival is scheduled for May 12-16 at the Sidney & Berne Davis Art Center in Fort Myers; additional venues, restaurants and private parties will be announced closer to festival time. Both in-person and virtual events will be held, including a Red Carpet Opening Night on May 12 and an Awards Ceremony on the 16th. Films selected to show during the festival are in the following categories: Features, Documentaries, Shorts, Short Shorts, Strictly Local, Student and Environment.

April 10 and 11 are the tentative dates for this year’s Pensacola Film Festival on Florida’s Panhandle. And the organizers of Tampa’s Gasparilla International Film Festival are unsure if the event will happen this year, but if it does, they are looking at June dates. Check the websites for updates on both of these festivals.

Is there a Florida film festival happening this spring we should know about? Share with us!