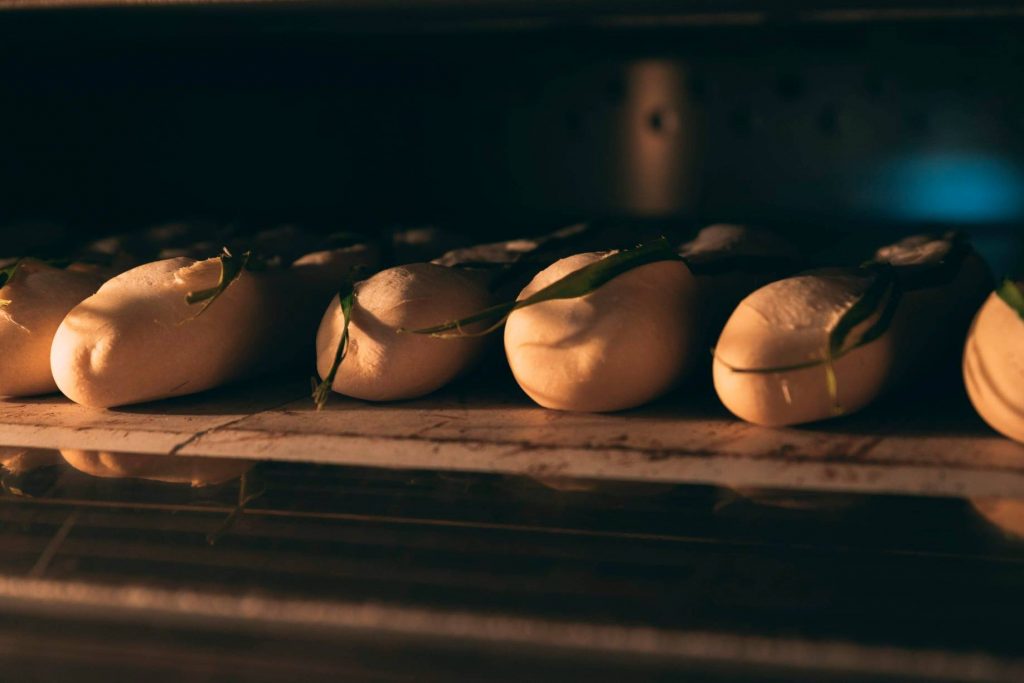 The Tampa Cuban sandwich vs Miami Cuban sandwich debate is a thing. But In Tampa, Cuban sandwiches are a holdover from Ybor City’s “Cigar Capital of the World” days. In the early 1900s, immigrants from Cuba, Spain, Italy, Germany and Romania worked side-by-side in more than 250 cigar factories throughout Ybor City and West Tampa.

To keep production rolling, factory owners worked with the neighborhoods’ cafes and bakeries to create a sandwich that would blend flavors or their workers’ homelands, and could be eaten at their tables as they worked. Enter the Tampa Cuban sandwich. And the best Tampa Cuban sandwich is obviously the one you love.

Any way you cut it, it’s a thing of beauty: fresh Cuban bread is stacked high with mojo marinated pork, ham, Genoa salami, Swiss cheese and pickles, finished with mustard to add a kick. The Tampa Cuban sandwich is served pressed, and can be eaten hot or cold… whichever you prefer.

Here, six spots in Tampa that serve authentic Cuban sandwiches. Dine in and sip a café con leche or a cortadito, if you like it strong, with your sandwich. Or grab one to go and enjoy wherever you choose.

The Columbia–Tampa Cuban sandwiches that are a classic

The oldest restaurant in Florida and a hot spot for Tampa Cuban sandwiches, The Columbia in Ybor City, opened its doors in 1905 to serve Cuban sandwiches and café to local cigar workers. Today, the original recipe Tampa Cuban sandwich is still on the menu, along with Spanish dishes that have drawn guests for more than 115 years. Have a seat in one of the elaborate dining rooms, or take a seat at the bar and nosh away.

When Juan Moré, originally from Spain’s Catalan region, heard about the cigar boom in Ybor City, he decided to move from Cuba (where he fought in the Spanish-American) to Tampa, and brought his Cuban bread recipe with him. Juan opened La Segunda in 1915, and the bakery’s bread is still made with the same simple recipe: flour, sugar, salt, palm oil, water, yeast and a palmetto leaf. The Cuban sandwiches made at La Segunda, true Tampa originals, are served on their bread, of course!

Go where the locals go and grab a traditional Tampa Cuban sandwich for about $5 at West Tampa Sandwich Shop. The shop also offers a twist on the traditional sandwich, by adding honey. The Honey Cuban, with lettuce and tomatoes added on, was served to President Obama during a visit to Tampa.

The Cubano is just one of many Cuban dishes served at La Teresita, a locals’ favorite for Tampa Cuban sandwiches (as well as yucca con mojo and ropa vieja) for decades. The casual vibe encourages guests to linger over their meals, or sit at the counter and enjoy a batido de mamey and a dish of flan de vainilla.

If a restaurant’s URL is finestcubansandwich.com, it had better be good. And the Cubanos at The Floridian definitely fit the bill: the unassuming restaurant on West Kennedy Boulevard has been awarded Best Cuban Sandwich in America and Best of the Best by The Tampa Bay Times several times. In addition to “The Finest Cuban Sandwich On the Planet,” The Floridian’s menu offers a few takes on the classic. Try the 500 Calorie Cuban, without salami, Swiss cheese and mayo, or go for the Angry Cuban, which adds onto the classic sandwich with jalapeño peppers and Angry Sauce (mayo and mustard with hot sauce).

Fairly new on the Tampa Cuban sandwich scene is Café Quiquiriqui in Ybor City’s new Hotel Haya. Though they’re a recent arrival in the traditionally Cuban barrio, their El Cubano sandwich shines, and Terry says it’s one of the best she’s ever had.

Do you have a favorite Cuban sandwich shop in Tampa? Let us know!